The target group of the RWI Research Network are scientists from Germany and especially from abroad with whom RWI regularly cooperates in research and/or policy consulting projects. However, it also addresses alumni who have either completed their doctorate or habilitation at RWI and who continue to be actively associated with the institute in their subsequent work in academia. The common basis for the diverse collaborations within the RWI Research Network is the shared understanding of the societal importance as well as the indispensable quality standards of empirical economic research and the evidence-based policy advice based on it.

Members of the RWI Research Network enjoy numerous benefits. For example, they receive facilitated access to RWI data sets and can access financial resources to support a research stay at RWI. Joining the network is done through personal nomination by RWI researchers and subsequent approval by an internal committee.

The international networking activities of the RWI Research Network are currently complemented by the RWI Transatlantic Research Exchange, a scientific exchange program with North American research institutions in the field of economics.

To the overview of the Research Fellows 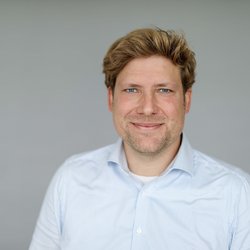 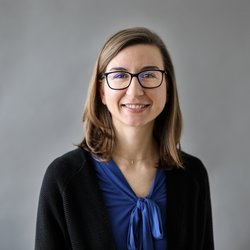